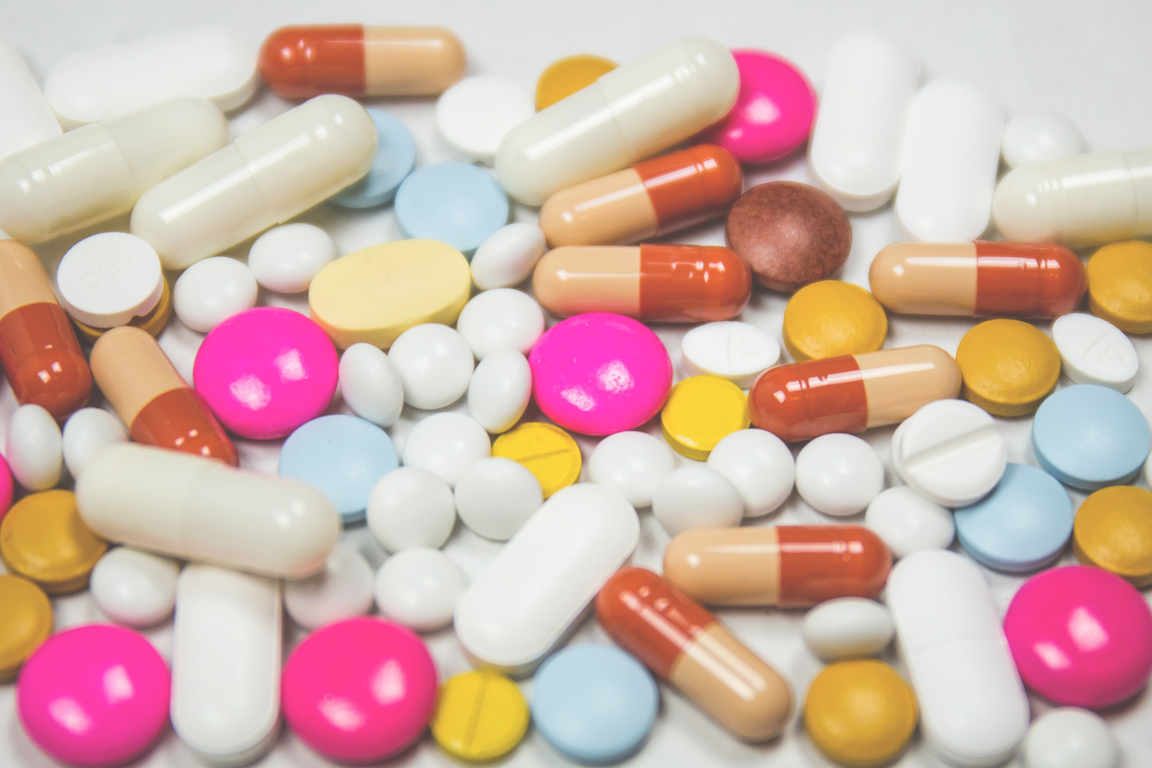 The Medicare Donut Hole: How Does It Work?

If enrolled in Medicare, the word donut hole may not leave you thinking of the tasty pastry. When it comes to Medicare drug plans, also known as Medicare Part D, knowing what to expect and how your prescription medications may be affected by the Medicare donut hole will help prevent unexpected distress at the pharmacy counter.

This blog post aims to inform the reader on what to anticipate when it comes to the different stages of coverage within Medicare Part D plans. More specifically, we will explain what the coverage gap or Medicare donut hole consists of.

What Are the Different Coverage Stages of a Part D Drug Plan?

There are four coverage stages in Medicare prescription drug plans. These consist of the deductible, the initial coverage period, the coverage gap or donut hole, and catastrophic coverage.

This is the amount you would pay before any drugs are covered. You pay 100% of this stage. This deductible varies between drug plans.

What You Need to Know About Medicare Prescription Deductibles

This is where Part D insurance kicks in. Depending on your drugs’ tiers, you will pay the specified coinsurances and co-payments. You will be in this coverage stage until your out-of-pocket costs, PLUS the amount your plan has paid, reaches a total sum of $4,430 (in 2022).

If you reach that $4,430, you will enter the infamous Medicare donut hole (not everyone will move into this stage). While in the coverage gap, you will pay 25% coinsurance for all your covered drugs. Some plans may provide extra coverage during the donut hole to help alleviate your out-of-pocket expense. You will be in this stage until your out-of-pocket costs for your medications (which may include manufacturer discounts) reaches $7,050.

After you’ve reached $7,050, you will enter into what is known as the catastrophic coverage phase. At this time, you will pay a 5% coinsurance of the total cost of each of your covered prescriptions, or $3.95 for generics and $9.85 for brand-name drugs (whichever is greater).

Note: These coverage stages reset every year, so if you reach the donut hole one year, you will restart the process the following year at your deductible once again.  Additionally, the amounts associated with the different stages will change from year to year, which means that $4,430 donut hole amount will most likely be different next year.

Do you have more questions on Medicare Part D and the donut hole? Reach out to the experienced team at Twin City Underwriters to learn more and determine your Medicare coverage options.

Subscribe to our quarterly email and get quality information about Medicare, our Workshops, and other healthcare-related news.

We do not offer every plan available in your area. Any information we provide is limited to those plans we do offer in your area.
Please contact Medicare.gov or 1-800-MEDICARE to get information on all of your options.